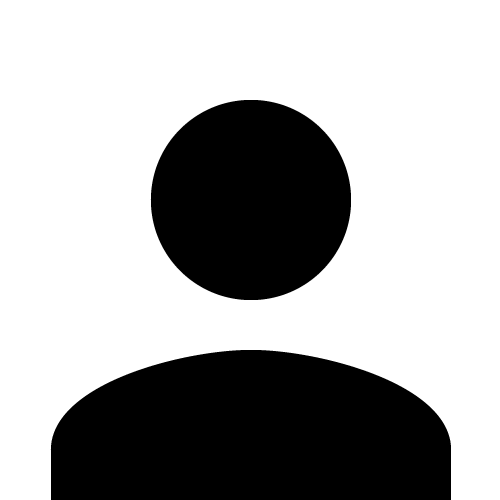 I was born in 1978 and soon felt the need to get in my hands on pencil and paper. Before learning to read and write could spend hours just looking at the book illustrations and comics. As a child it was clear that I really wanted to draw, and what I took during childhood as a joke, as a teenager became "something serious", and started to call to illustrate the scenario plays to the College where I studied. These works led to my first professional work: an illustration for OAB (Ordem dos Advogados do Brasil) - Sorocaba. At 17 I started the course in Advertising, in Sorocaba. Since then, I never stopped. I worked in advertising agencies in Campinas and Sorocaba. Today I am an art director at Artmaker Sorocaba, and also work as a freelance illustrator. I've worked with clients such as Medley Pharmaceuticals, Dow AgroSciences, Invel, Milani, Shopping Mall, D Paschoal, Eurofarma, among others.

Júnior Caramez has not set any favorites.