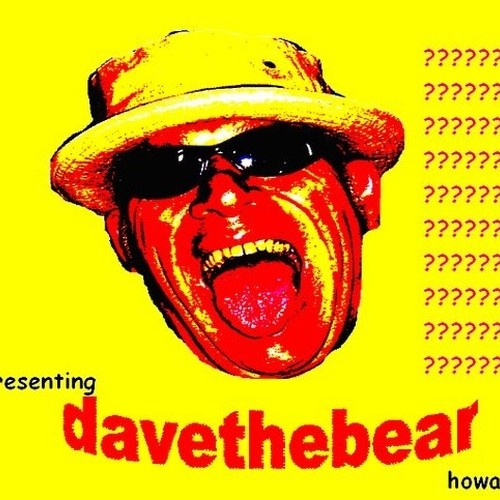 Hello, my name is David Howard,
and I'm a doodle addict.

Hellooooooo, my Name is Dave ‘the bear’ Howard and I seem to have been an avid doodle artist since the day I doodled away from my mother’s body. Whenever I have had the chance during my life I have always found a pen and a scrap of paper from somewhere and just doodled away during school lessons, work meetings, on the bus, on the train and on some occasions while on the toilet, but I never draw on toilet paper… Ten years ago I was diagnosed with a rare health condition called ‘ACROMEGALY’, which in short meant that I had to have a tumour removed from within my already crazy skull, otherwise I would no longer be here and able to doodle. Since the removal of the tumour my dreams at night have become more surreal and vivid compared to what they were before and some of those dreams have resulted in the doodles that I have added to this website. Some of the doodles take about a week or two to complete while others can take up to a month or more depending on how much detail is being used. There is no set formula I just draw what comes into my crazy head at that moment in time, some of which is a result of dreams I have had during the night…. 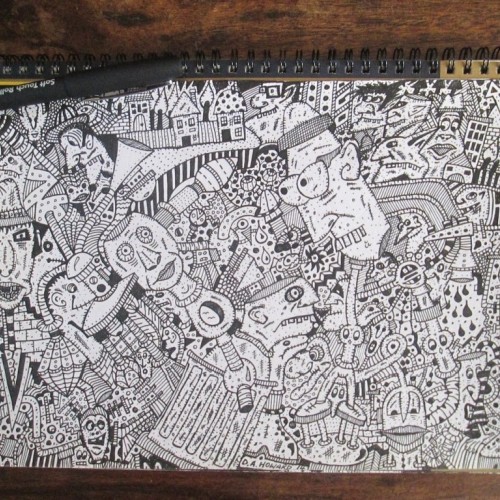 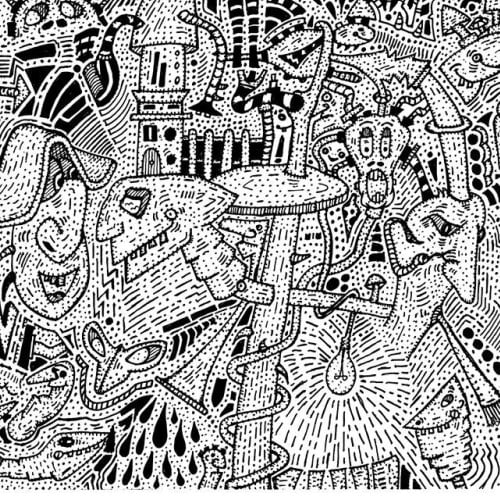 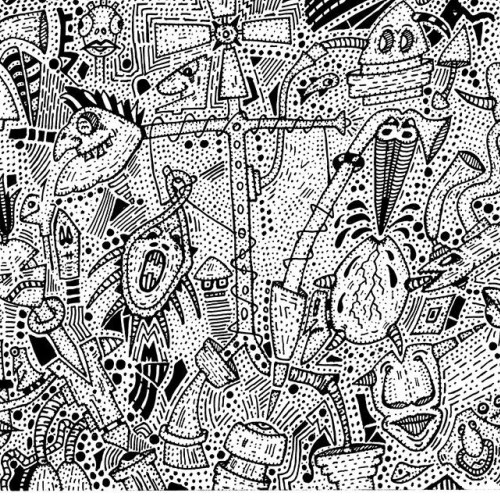 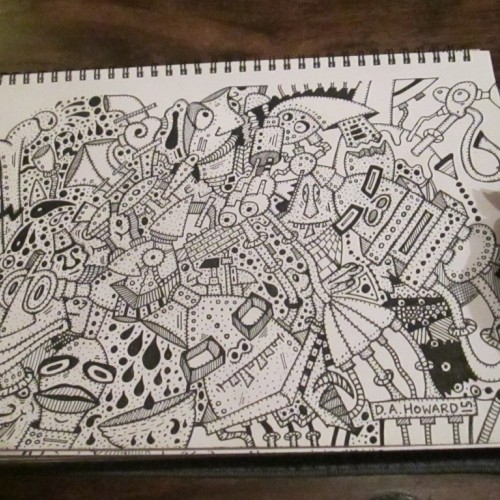 Adding the last bits to my latest doodle art creation.... 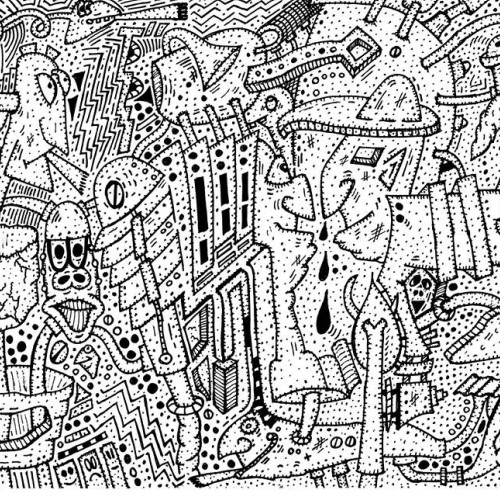 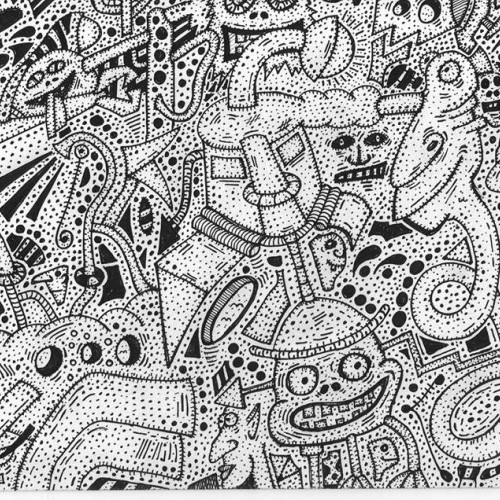 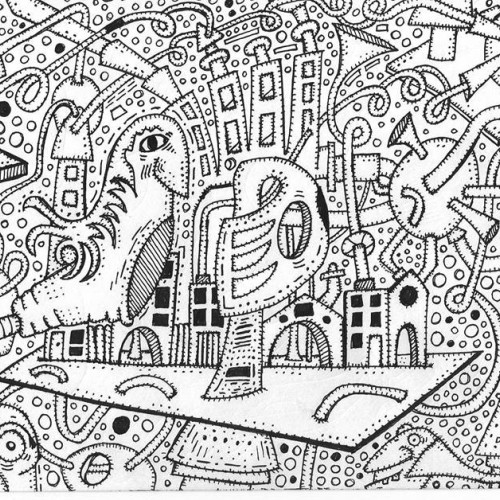 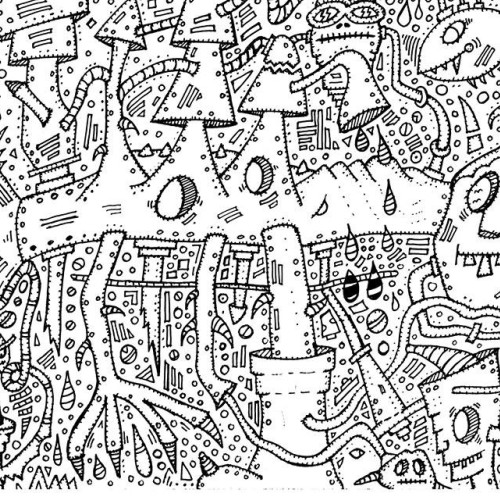 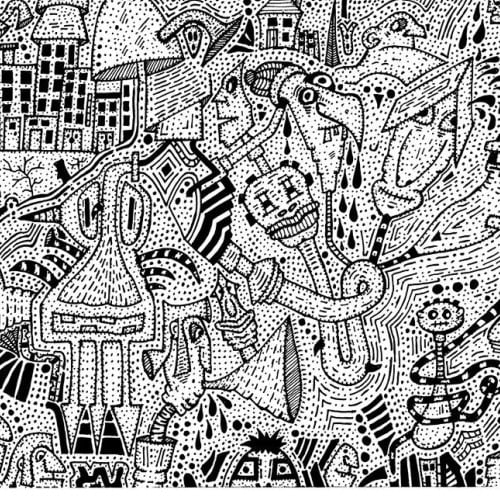 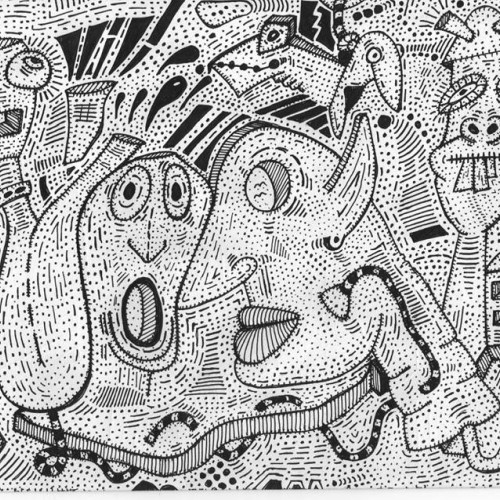 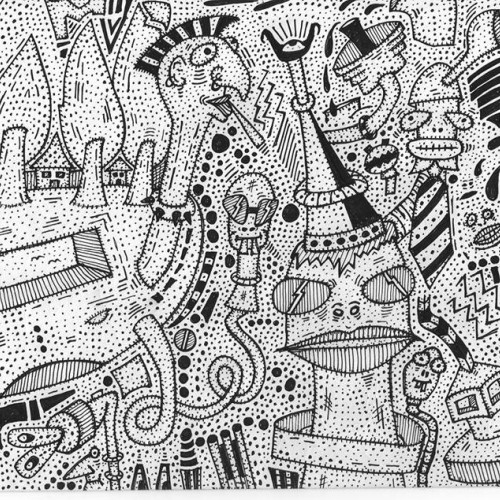 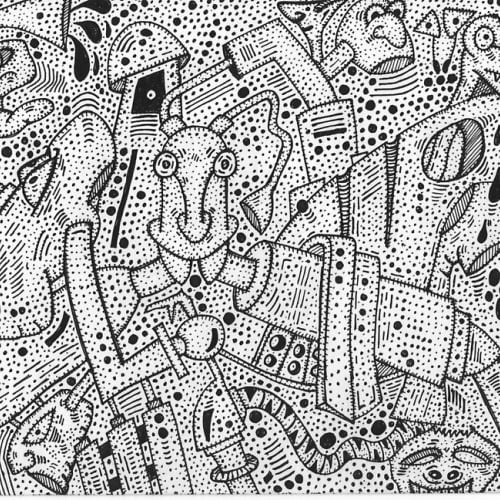 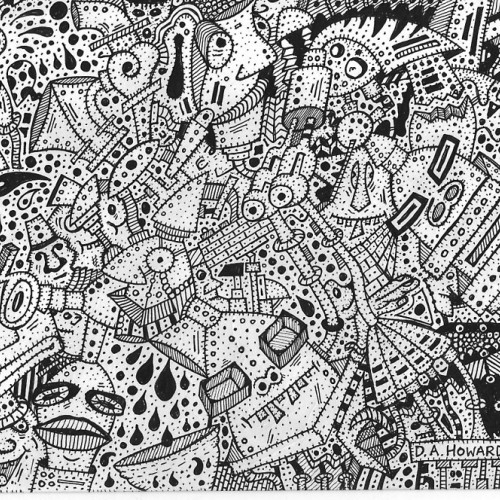 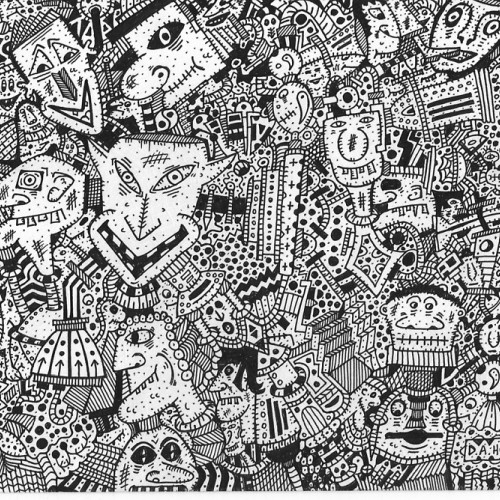 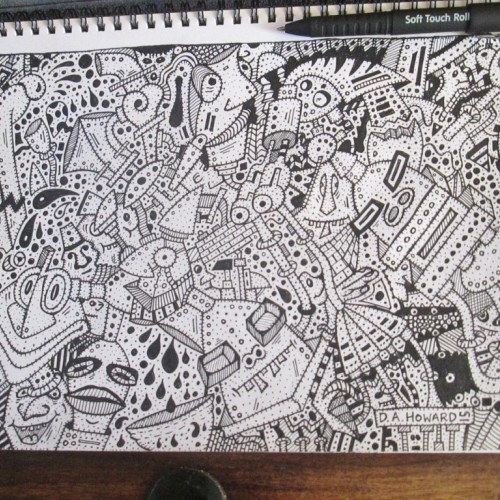 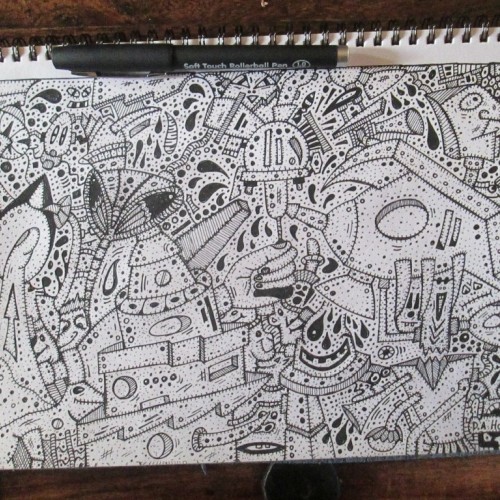 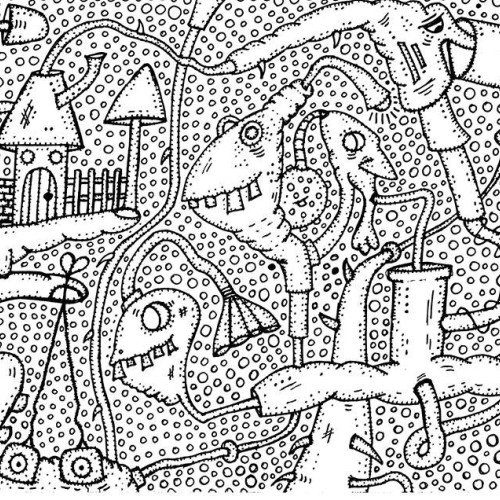 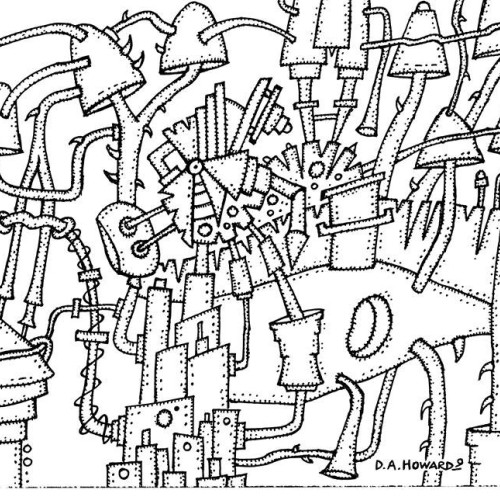 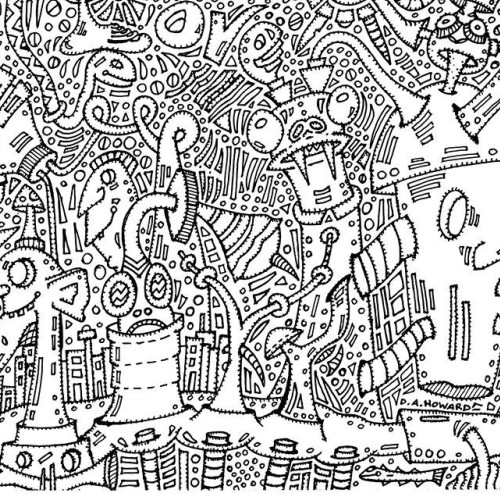 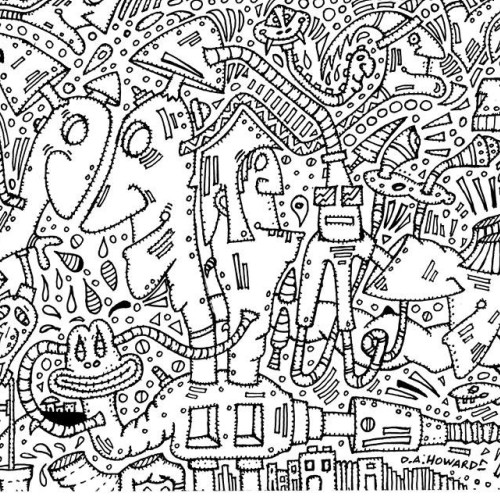 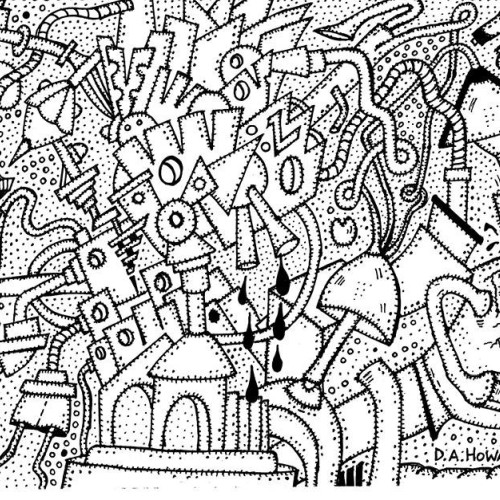 Next »
Add Doodle Addicts to your home screen to not miss an update!
Add to Home Screen