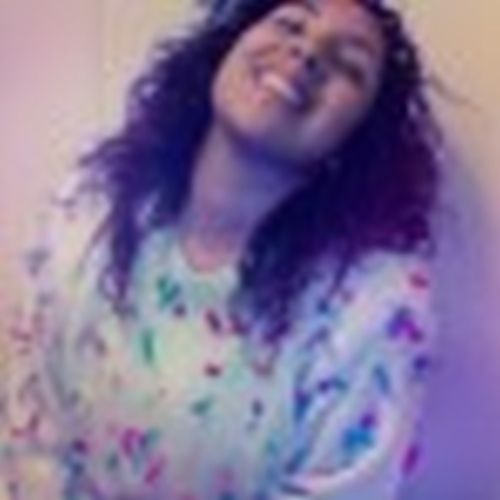 Hello, my name is Berenice,
and I'm a doodle addict. San Diego

Once upon a time there was a young girl named Berenice. Berenice was 20 years old and lived in San Diego, California. While walking home from school one day, a yellow ostrich jumped out from behind a bus stop and tackled Berenice to the ground. But just when she was about to let out a scream for help, Berenice realized that the yellow ostrich was only licking her face, not trying to bite it off. At that moment, Berenice decided to keep the yellow ostrich as a pet. And on the way home she decided to name her pet yellow ostrich ''Rachel.'' When Berenice and her new pet finally got home, guess who was standing on the front porch? That's right, it was Berenice's mother, Dalila. And boy was she surprised to see a yellow ostrich following Berenice into the yard! ''What in world is that?'' shouted Dalila. ''It's a yellow ostrich,'' answered Berenice. ''Dah, I can see that, Berenice, but what on earth is it doing here?'' said Dalila. ''It's my new pet!'' answered Berenice. ''Oh you think so do you?'' remarked Dalila. ''I wouldn't get your hopes up. You know how your father hates yellow ostriches. But, well, I suppose you can keep him until your father comes home.'' And with that Berenice grabbed Rachel by the scruff of the neck and led her new pet into the house--even though she knew her father was probably going to disapprove. Once in the house, Berenice and Rachel played and played, that is until Berenice's favorite television show, ''Oprah,'' started. At that point Berenice forgot all about Rachel having an unsupervised run of the house. That is until half way through ''Oprah,'' when Berenice was brought back to reality when she heard her father shout, ''AHHHH!! Berenice! Get your booty in the bathroom...NOW!!'' With that Berenice rushed into the bathroom to see what all the fuss was about. When she entered the bathroom, there stood her father, Jaime, pointing toward the chair. ''Will someone please explain that?'' asked her father. Then, as Berenice followed her father's finger to where it was pointing, she instantly knew what her father was so upset about. There, smack dab in the middle of the chair, was the biggest pile of ostrich doo-doo she had ever seen! ''I don't EVEN want to know how that got there,'' said Jaime. ''But you had better get it cleaned up now! And you had better get rid of whatever it is that could have done such a thing!'' Well, knowing her father as well as she did, Berenice knew there was no sense even asking her father if she could keep

Berenice has not set any favorites.