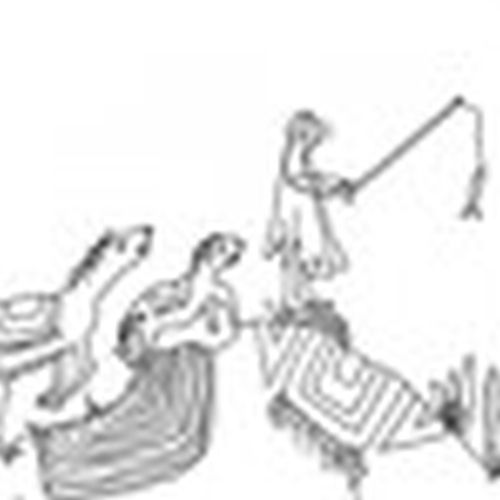 Short Bio: Shantell Martin is a sketch projector/VJ and illustrator who has performed and exhibited extensively in Tokyo, London and across the United States. She has also worked with a number of major brands such as WACOM, Universal Music Japan and Coca Cola. In recent times, Shantell has performed at the Museum of Modern Art’s 11th Annual Family Festival and been featured at the 2009 Motion Graphics festival in Washington, DC, where she performed and taught a workshop on digital painting. She also gave a talk on creativity to over 400 industry professionals at the PSFK Conference New York 2010 and appeared on the TV show Gossip Girl. Radar Short on Shantell Martin: http://www.babelgum.com/5006585/radar-twentysix-hidden-oras.html

Shantell Martin has not set any favorites.