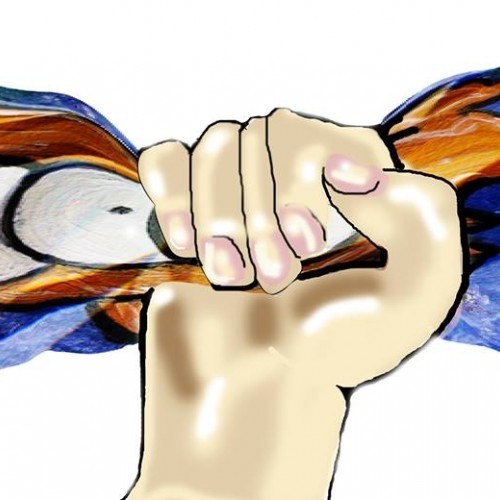 Hello, my name is Samuel Gillis,
and I'm a doodle addict.

Samuel J. Gillis, Chicago native and world traveler has spent a lifetime in service to his passion and appreciation for art. Gillis’ early exposure in cartooning developed into an obsession that led to a formal education in fine art. Sam has been fortunate to study in some of the finest art programs including Columbia College Chicago and The Atelier Alternative. He was a proud recipient of a scholarship to attend The School of the Art Institute Chicago. A lifelong student of his craft, Gillis a graduate from Indiana University and a life long learner will go for his masters degree. Gillis is a prolific artist who’s been featured in museums and exhibitions including the National Museum of Mexican Art and John G. Shedd Aquarium. As well, his works are part of international collections in Spain, Italy, New York, Guatemala, Russia and San Francisco. He’s been featured in television, movies and publications nationwide for his own work and mentorship of other artists and global initiatives at the center of his mission to help build a better world through art. Gillis is eagerly engaged with both his local and global community and as such, is a frequent donor to organizations including YMCA Michiana, Habitat for Humanity, Y-Me Breast Cancer Awareness, Chicago Food Pantry, Children’s Memorial Hospital and the Make A Wish Foundation. Gillis founded Gallery Swarm in Chicago, Illinois and has since expanded it into a global online community serving artists of every kind and geographical location. Sam currently resides in Los Angeles California with his wife writer, producer Glendy X. Mattalia and dogs Tess, Bella and Gus. 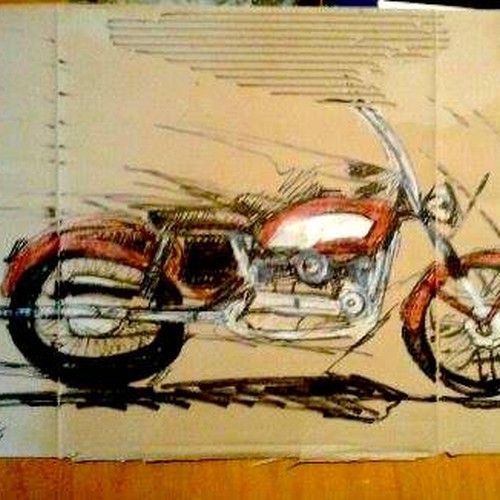