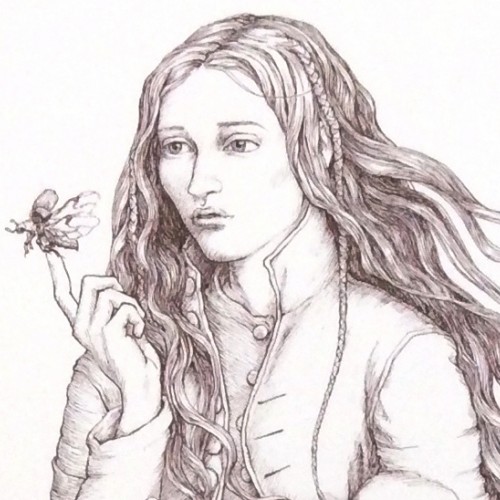 Add Doodle Addicts to your home screen to not miss an update!
Add to Home Screen
Submit Your Question

The "Question of the Week" is submitted by our Plus members with the intention to educate or spark a creative conversation. Real people, not robots, hand-pick the best questions to feature alongside a profile spotlight to help that artist gain exposure within the community.

If you're not a Plus member, you'll still have the ability engage in the discussions and learn from the community. However, the support of Plus members is what keeps Doodle Addicts afloat and enables us to continuosly provide awesome new features to the community. Click here to learn more about the perks of going Plus!